ALBAN TOWER TRANA (ATTI) is a project part of the master plan of the Tirana City Center, realized by the French International Architect Studio. The project is a product of the well known italian architectural studio ARCHEA ASSOCIATI by the Architect Marco Casamonti. The tower is constructed and developed by "Al & GI" sh.p.k, which is also the investitor in the project. The tower will serve as a business tower, its design fits into the context, taking on the lines of the surrounding city for the principle direction of its composition; the division of the project into 4 parts reflects the 1920s urban design by ArmandoBasini based on the city's foundation on the Cardo and Decumanus. ATTI takes a minimal amount of public space on the ground through a well-considered narrowing of the structure at the base, and symmetrically a clear widening on the peak section, giving the idea of a sculptural effect.

We aim to become the most preferred business center for successful local and foreign entrepreneurs.

We take special care in creating the best work environment to keep high the standard of a business.

The tower has 7 elevators, one of which is a service elevator. All elevators are Schindler brand, model 5500, capacity 14 people, cabin height 3m, movement speed 3.5m / s. Elevator traffic management is done through Schindler's intelligent Port Technology system which is today the most advanced system for elevator traffic management. All tower elevators are to join this system. 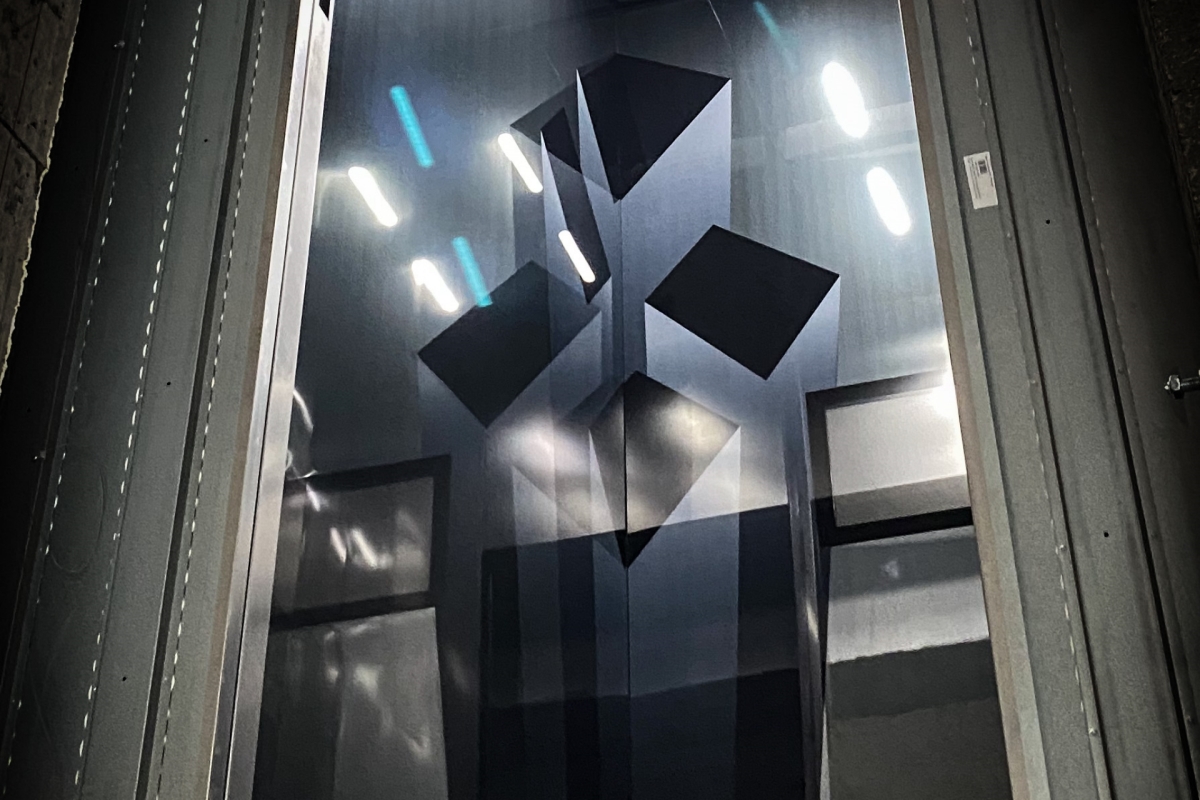 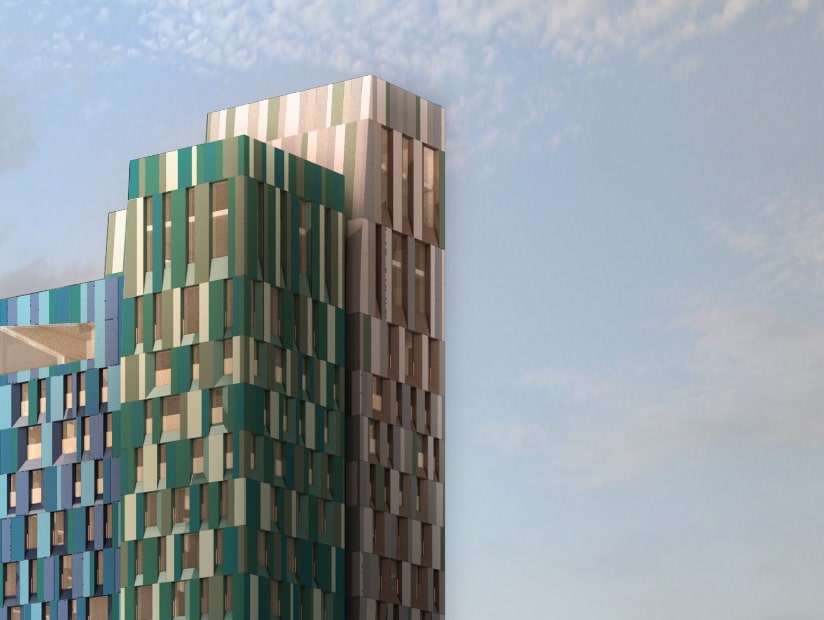 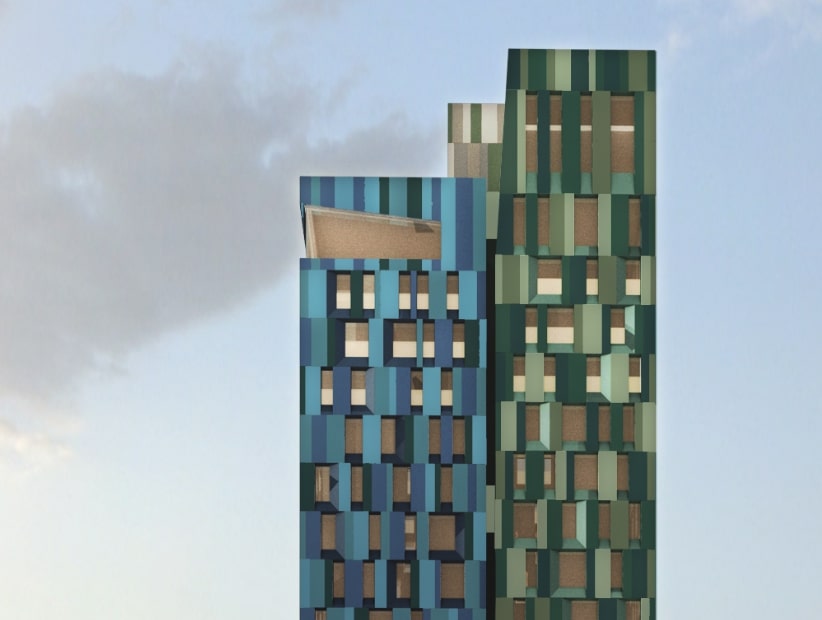 If you take a fast sight at our tower, it gives you the impression of a 3D render or a picture more than a real object. The multicolor facade is not the same during the sunny hours, it changes like a spectrum. Facade is only the first touch with ATTI. If you take a tour inside you will be amazed by interior architecture, high quality, facility. The best presentation of our interior is the Lobby, which is projected in cooperation with the Milan architectural studio Arasocciati. Lobby, except it is wonderful for the eyes of the visitors, it is also a place where you can find facilities and it is like a big door in which you can explore the tower through it.